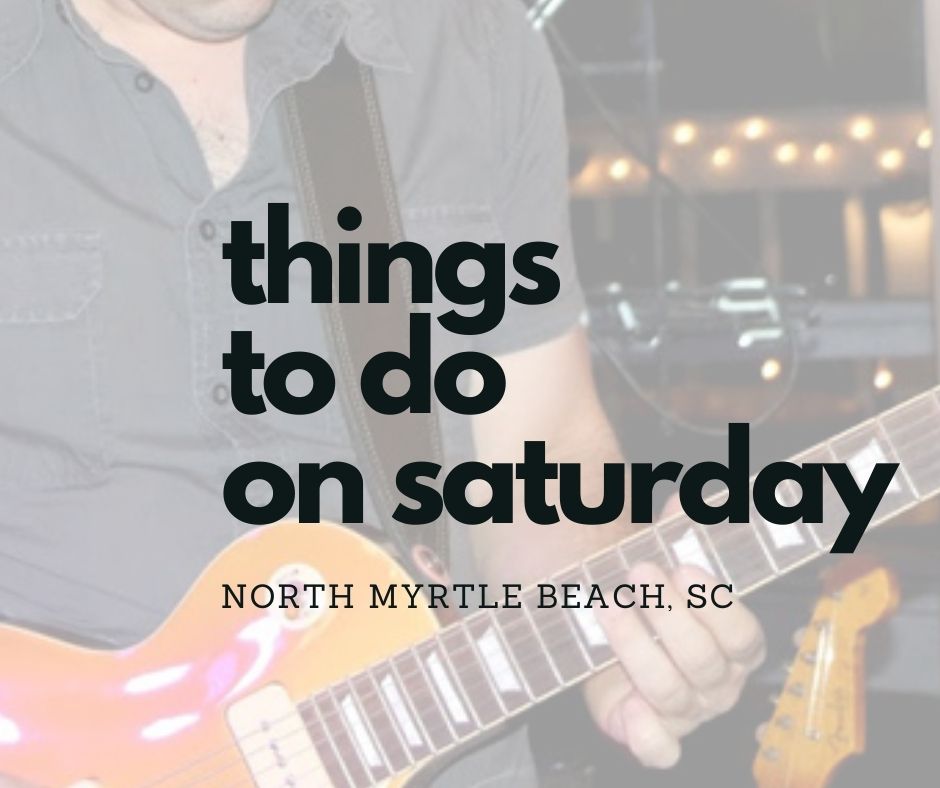 Its it 67 degrees this am in NMB with a high of 81. Looks like it will be a nice Saturday.

If you are looking for things to do in North Myrtle Beach on Saturday, September 4th, you are at the right place.

What is your plan for Saturday in NMB?

2 thoughts on “Saturday at the Beach”