We grab lunch at least one a week at the Coastal North Town Center. We have tried all the restaurants and places to eat at the new mall. We have … 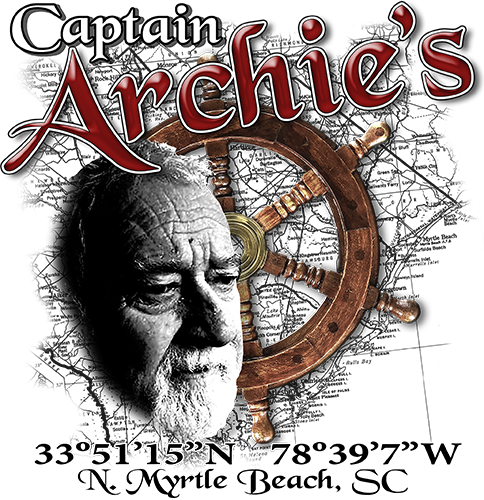 With one of the best views in North Myrtle Beach, Captain Archie’s has become one of our favorites in NMB. They feature live music several nights a week. They offer … 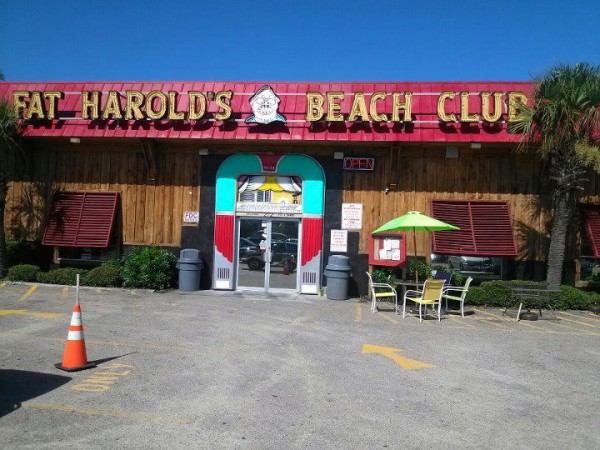 Its an icon in the Beach Music World. If you haven’t been to the beach until you have shagged at Fat Harold’s Beach Club Call (843) 249-5779 for information Get …

Have you eaten at Filet’s on the Water? Enjoy Steaks, Fresh Seafood and Sushi with a great view of the Intracoastal Waterway (the ICW) Live Entertainment during the season 4 …

If you are new to the North Myrtle Beach area, you may not have heard about the shopping center being built near the Cherry Grove end of the beach off Hwy 17. If you have visited the city of NMB recently, you can’t really miss it. There is a lot of excitement going on with the new stores and restaurants being added. The new shopping area will give more choices to the locals and vacationers coming to the beach. Some of the bigger stores are expected to draw both residents and visitors from the south to this area for shopping that is not available in other parts of the Grand Strand. The current list of restaurants does not include any fine dining establishments. There are several bigger chains already in the area just across the street.

A few new businesses as well as well-known stores and restaurants are coming to the new shopping center.

So far the merchants that have been announced are as follows;

North Myrtle Beach is on the coast. So of course seafood will play a large part in the cuisine and menus available here. There is a long list of seafood …

Pick your meat or seafood and vegetables, watch them cook it in front of you! Great Food and Dining Experience at Empire Fire in North Myrtle Beach. Located at 4036 …

One of the the finest dining establishments in North Myrtle Beach is Greg Norman’s Australian Grille. Every golfer knows this name and golfers will feel very welcomed at Greg Norman’s. …

Have you dined at Martini Classic Food Spirits Entertainment? You should try it out for Steaks – Seafood and of course their classic Martini’s. Great place for Happy Hour. Martini … 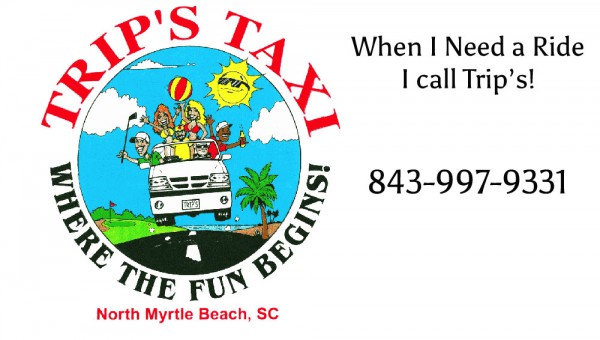 Be sure to check out Duffy Street Seafood Shack on Sea Mountain Highway in Cherry Grove Section of North Myrtle Beach. The Original Duffy Street – Happy Hour Specials and … 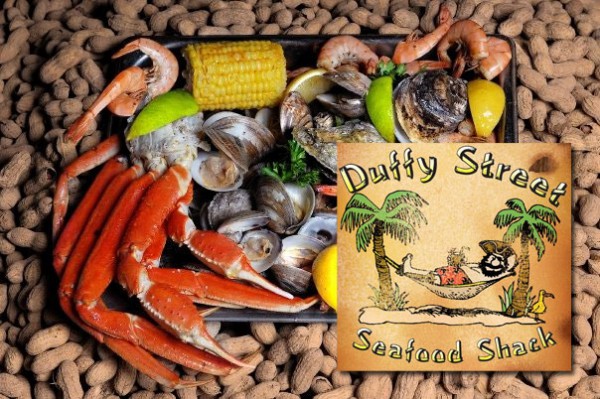