You’d think North Myrtle Beach had enough places to hang out with being part of the Grand Strand, right? Wrong. There are several parks and recreation areas for visitors and locals alike, a choice of ball parks, courts and walking trails, play areas for the youngsters, plus picnic areas and grills too.

The Central Park (J. Bryan Floyd Recreation Center) is the biggest of these multi-functional park and recreation spaces, and is rightly therefore, the center of the athletic activities of the area. This location has playgrounds, tennis courts, picnic shelters, basketball courts, daytime use batting cages, a walking path and several baseball or multi-use fields.

McLean Park is the kind of place you could spend all day. The picnic shelters here have grills, and one of them accommodates around 100 people. The range of amenities here also includes playground facilities for ages 2-12, a half mile paved fitness trail, hard tennis courts with lights, a meditation garden and a lake as well as a baseball field.

Of course both these parks also have restrooms and parking, as you would expect.

But they’re not the only two parks in the area. Apart from the State Park up towards the North Carolina border, there are several other parks in and around North Myrtle Beach. The wonderfully named 41st Avenue South Pocket Park is one of the smaller parks in the area, but it is known for its intricate planting designs lining the walkway. There is an exercise station and pet facilities too.

Cherry Grove Oceanfront Park has beach showers and restrooms, swings, benches, a small picnic area and a large lawn. It is also the place where South Carolina’s first wind turbine connected to the grid was placed in 2010. The original has since been joined by two more.

Two preserves are located in the area: Heritage Shores Nature Preserve, accessible via a four-block walk from 53rd Street, and Russell Burgess Coastal Preserve at 36th Avenue North. Heritage Shores has seven acres of walking paths and a nature trail. Elevated boardwalks and observation docks allow a good view of the wildlife and plants of this diverse area. Russell Burgess, meanwhile, offers another view of the Cherry Grove marsh accessed via a boardwalk. Fishing and crabbing are permitted from ground level only in this preserve, which was named for a keen conservationist and former councilman.

In total North Myrtle Beach has ten parks and preserves, plus hundreds of beach accesses, all managed by the Parks and Grounds Division. Some are designed to serve the residential communities surrounding them, others are geared towards education, athletics or ball games. They all offer a chance to sit in the sun and relax awhile, however. 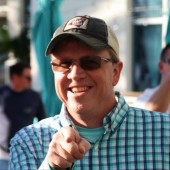 After visiting North Myrtle Beach for years, I moved here on 2010. I love Beach Music and this is one of the reasons I decided to move to the Grand Strand. I have built this website to share my favorite places in NMB! If you have questions, please let me know by using the contact form. 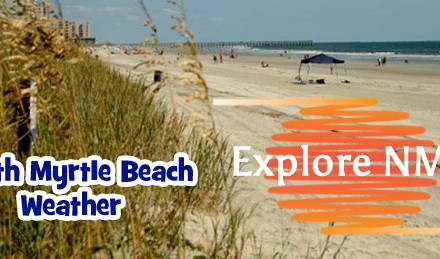 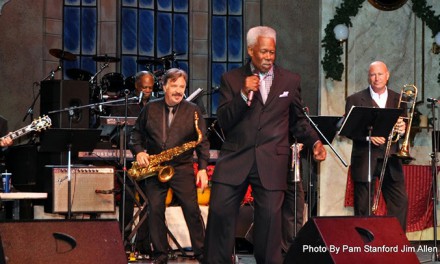 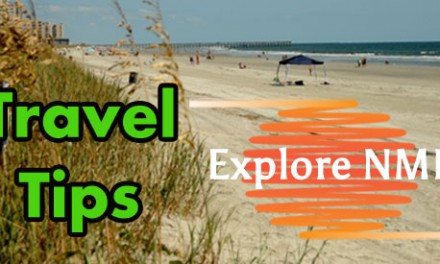 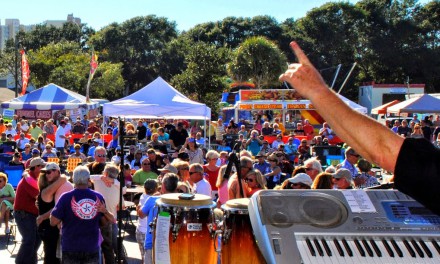 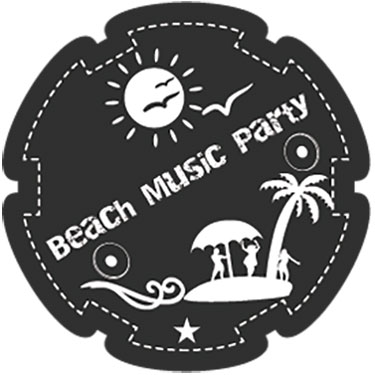